Cinema Without Barriers are repertoire film screenings taking place every Tuesday at 11.00 a.m. and Thursday at 6.00 p.m. in the Audiovisual Hall of the Palace Cinema. The films will be accompanied by audiodescription, subtitles in Polish and translation into PJM (the Polish sign language).

Once a month, we will invite viewers to meet over coffee and cake to talk about the films screened. The first film meeting without barriers will take place on 27 October after the screening of the film 'Simona', directed by Natalia Koryncka-Gruz, and will focus on medicinal herbs. The meeting will be hosted by Małgorzata Szaefer.

Tickets for screenings can be purchased at kinopalacowe.pl or at the CK ZAMEK box office before the film. A ticket for the screening entitles you to enter the meeting on medicinal herbs.

The ongoing campaign is part of the "Culture Without Barriers" project. 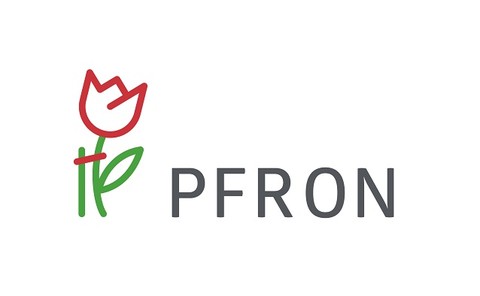 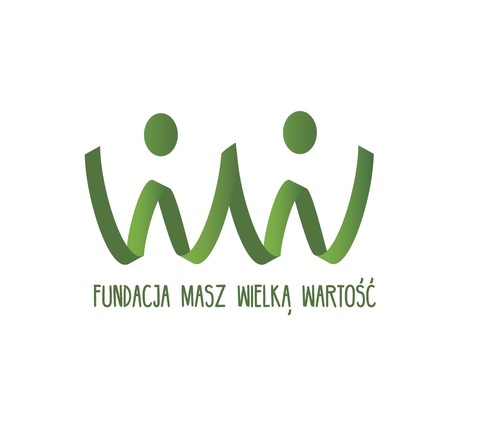 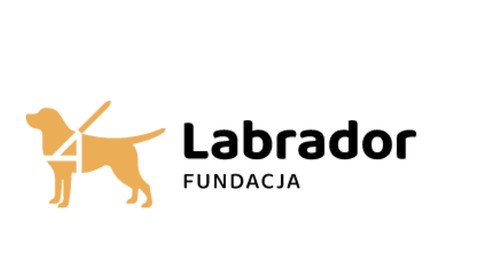 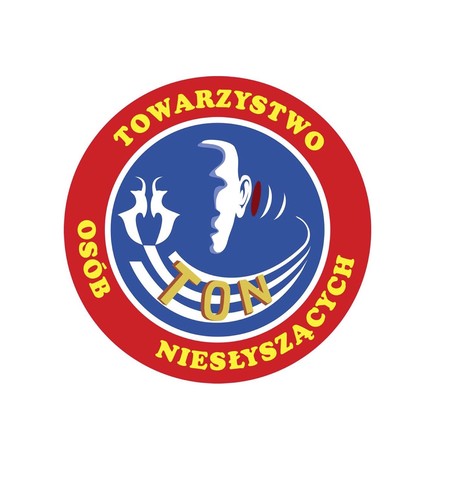